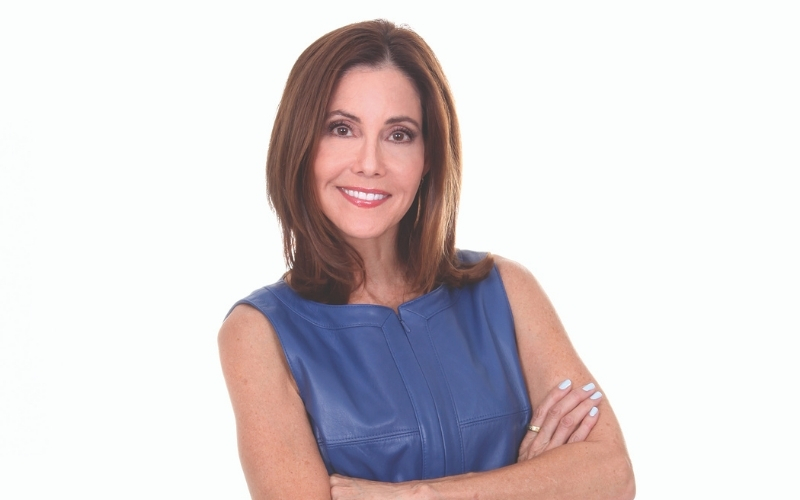 Imagine looking up from your laptop and seeing the bluest beaches Cabo San Lucas has to offer right outside your window. That’s the view Cynthia Good, founder and CEO of LittlePinkBook.com, has each day when she splits her time between Buckhead and her house in the ultraluxe area of Pedregal. “I go down there every couple of months and work via computer. I eat tacos, fresh fish, and fruit. Plus, I get centered. It is paradise,” says Cynthia.

Buckhead may be home, but Mexico is a close second. “I started going to the Baja region many years ago with my fisherman father,” she reminisces. Cynthia brought her family to the same area she fell in love with as a little girl and it quickly became a multigenerational favorite. “They loved it too. So we finally built this amazing house on a hill right in Downtown Cabo San Lucas.”

After stints on CBS and Fox, and launching LittlePinkBook.com, a digital and events resource for career women, Cynthia decided to go in a new direction. “It’s easy to get into the trap of putting your job before yourself,”
she says. Once her two sons, Alden and Julien, went to college, she knew it was time to focus on herself again.

With that in mind, the former TV news journalist and magazine entrepreneur began working on a Master of Fine Arts degree with an emphasis in poetry from New York University. The added perk? The program is partly based in Paris, France. But her passion for learning and challenging herself doesn’t stop there. “I love dancing,” she says. One of her go-to spots to cut a rug is Sanctuary Nightclub. “I dance probably four to five times every
single week. And the secondary benefit is that I’m strong,” she says.

She can be seen performing with The Atlanta Moving Company, too. Even though globetrotting is a normal part of life for Cynthia, Buckhead will always be special to her. “I love being able to walk everywhere, which I never thought of Buckhead in those terms before I lived here,” she says. And she enjoys taking advantage of dining options like Atlas and Chops Lobster Bar near her high-rise condo off Peachtree Street. 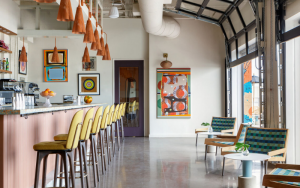 Your Staycation Awaits at the New Kimpton Sylvan Hotel 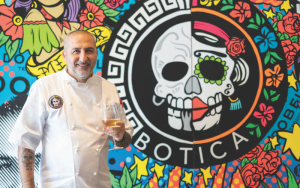 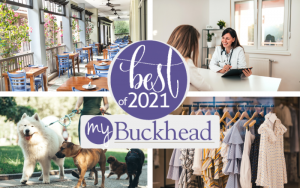 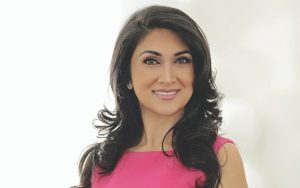 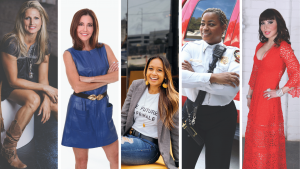 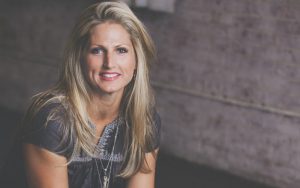