A member of the wedding and event industry for 20-plus years, Stacie Francombe sensed the economic impact COVID-19 could have on it. However, being told that her short time as the chief marketing officer for a major tuxedo retailer was ending still came as a surprise. “Like millions of Americans laid off during the pandemic, it was not really something I was prepared for,” Stacie says.

The wife and mother of three soon flipped the situation on its head. She used her time to co-found Sign Greeters, a festive yard sign business that now has 54 licensees in 11 states. “The truth is, I’ve always been an entrepreneur,” says Stacie. Among her past successful endeavors is Get Married Media, Inc., a wedding planning resource company that once rivaled The Knot and WeddingWire with a national TV show, website and magazine. And it did not take much to get Stacie’s entrepreneurial wheels spinning again. In fact, it took just one phone call with her best friend, Dawn Cottler, who lives in Parkland, Florida.

The women had both seen people in their areas use oversized yard greeting signs as a way to celebrate special occasions. Though Dawn was able to order a sign for her son, Matthew, Stacie had just one problem when she tried to do the same for the high school graduation of her son, Josh. Every local company she contacted was sold out. “That is when my entrepreneurial spirit kicked in. I was like, OK. Wait a minute. If everybody is sold out, there is obviously huge demand,” says Stacie. While Dawn returned to work as a dentist, Stacie and Dawn’s sorority sister, Ivonne Simon, ran with the idea of filling that supply void. In one to two months, Sign Greeters was a full-blown business complete with a website, branding, manufacturer and multiple franchisees, with Stacie serving as its CEO and Ivonne as president.

As socially distanced gatherings became the norm, the company’s bold, bright and highly customizable signs have been a source of joy in neighborhoods. That accomplishment, plus the financial peace of mind and happiness of franchise owners, many of whom were unemployed due to the pandemic, are the most rewarding aspects of the business to Stacie.

The 46-year-old’s focus continues to be on growing the number of Sign Greeters franchisees, but Stacie and Ivonne are constantly exploring ways to improve the company’s offerings.

When not performing installs around Sandy Springs, Stacie says it’s all about, “puppies, kiddos, watching sports and cooking.” You’ll usually find her whipping up meals at home, but when it’s time for takeout, Breadwinner Café & Bakery is one of her go-tos. While Stacie’s out-of-the-house adventures have been minimal during the pandemic, COVID-19 friendly trips include Hammond Nails of Sandy Springs. 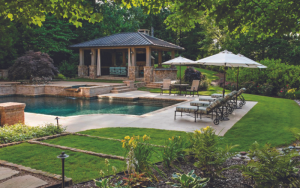 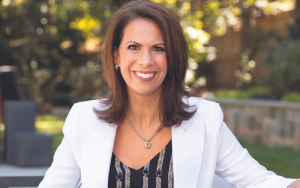 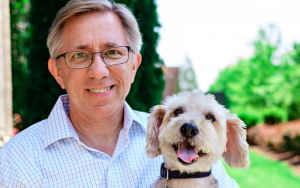 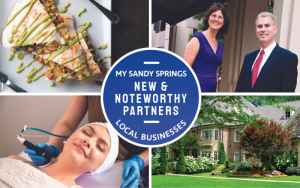 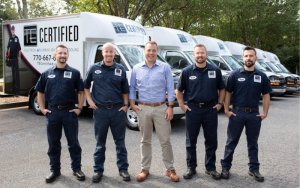 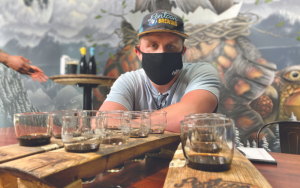 Sample Pours of Beer With Sweets During Brownie Bash 2021